Die Bedeutung von Storys: „When so much of our politics is trying to manage this clash of cultures brought about by globalization and technology and migration, the role of stories to unify — as opposed to divide, to engage rather than to marginalize — is more important than ever.“

Storys und Gemeinschaft: „I think that what one of the jobs of political leaders going forward is, is to tell a better story about what binds us together as a people. And America is unique in having to stitch together all these disparate elements — we’re not one race, we’re not one tribe, folks didn’t all arrive here at the same time. What holds us together is an idea, and it’s a story about who we are and what’s important to us. And I want to make sure that we continue that.“

Schreiben: „And so even though by the time I graduated I knew I wanted to be involved in public policy, or I had these vague notions of organizing, the idea of continuing to write and tell stories as part of that was valuable to me. And so I would come home from work, and I would write in my journal or write a story or two.“

Zuhören: „The guy who had hired me said that the thing that brings people together to have the courage to take action on behalf of their lives is not just that they care about the same issue, it’s that they have shared stories. And he told me that if you learn how to listen to people’s stories and can find what’s sacred in other people’s stories, then you’ll be able to forge a relationship that lasts.“

Is that word necessary?

Identität: „Writing was the way I sorted through a lot of crosscurrents in my life — race, class, family. And I genuinely believe that it was part of the way in which I was able to integrate all these pieces of myself into something relatively whole.“

Coolness und Schreiben: „People now remark on this notion of me being very cool, or composed. And what is true is that I generally have a pretty good sense of place and who I am, and what’s important to me. And I trace a lot of that back to that process of writing.“

Reden schreiben: „The main writing that I’ve done during the presidency has been my speeches, the ones at least that were important to me. Some of the craft of writing a good speech is identical to any other good writing: Is that word necessary? Is it the right word? Is there a rhythm to it that feels good? How does it sound aloud? I actually think that one of the useful things about speechwriting is reminding yourself that the original words are spoken, and that there is a sound, a feel to words that, even if you’re reading silently, transmits itself.“

Is it the right word?

Zitate und die eigene Biographie: „There’d be pieces of folks that you’d kind of copy — you steal, you paste, and you know, over time, you get enough practice that you then can trust your own voice.“

Anfangen: „You just have to get started. You just put something down. Because nothing is more terrifying than the blank page.“

Die Nacht: „I find that the world narrows, and that is good for my imagination. It’s almost as if there is a darkness all around and there’s a metaphorical beam of light down on the desk, onto the page.“

Optimismus: „I think whether you’re talking about art or politics or just getting up in the morning and trying to live your life, it’s useful to be able to seek out that joy where you can find it and operate on the basis of hope rather than despair. We all have different ways of coping, but I think that the sense of optimism that I have relied on is generally the result of appreciating other people, first and foremost, my own children and my family and my friends. But also the voices that I hear through books and that you hear through song and that tell you you’re not alone.“

Is there a rhythm to it that feels good?

Bücher als portable Welten: „And so the idea of having these worlds that were portable, that were yours, that you could enter into, was appealing to me.“

Wahrheit des Fiktionalen: „Fiction was useful as a reminder of the truths under the surface of what we argue about every day and was a way of seeing and hearing the voices, the multitudes of this country.“

Lesen und in Menschen einfühlen: „And so I think that I found myself better able to imagine what’s going on in the lives of people throughout my presidency because of not just a specific novel but the act of reading fiction. It exercises those muscles, and I think that has been helpful.“

Lesen als Eskapismus: „And then there’s been the occasion where I just want to get out of my own head.  Sometimes you read fiction just because you want to be someplace else.“

Shakespeare und dramatische Strukturen: „And I took this wonderful Shakespeare class in college where I just started to read the tragedies and dig into them. And that, I think, is foundational for me in understanding how certain patterns repeat themselves and play themselves out between human beings.“

How does it sound aloud?

Abraham Lincoln und die Verlangsamung: „One of the great treats of being president is, in the Lincoln Bedroom, there’s a copy of the Gettysburg Address handwritten by him, one of five copies he did for charity. And there have been times in the evening when I’d just walk over, because it’s right next to my office, my home office, and I just read it …

… At a time when events move so quickly and so much information is transmitted, the ability to slow down and get perspective, along with the ability to get in somebody else’s shoes — those two things have been invaluable to me. Whether they’ve made me a better president, I can’t say. But what I can say is that they have allowed me to sort of maintain my balance during the course of eight years, because this is a place that comes at you hard and fast and doesn’t let up.“

Lesen und information overload: „There’s something particular about quieting yourself and having a sustained stretch of time that is different from music or television or even the greatest movies. And part of what we’re all having to deal with right now is just a lot of information overload and a lack of time to process things. So we make quick judgments and assign stereotypes to things, block certain things out, because our brain is just trying to get through the day.“

Die Bedeutung von Storys: „Storytelling and literature are more important than ever. We need to explain to each other who we are and where we’re going.“ 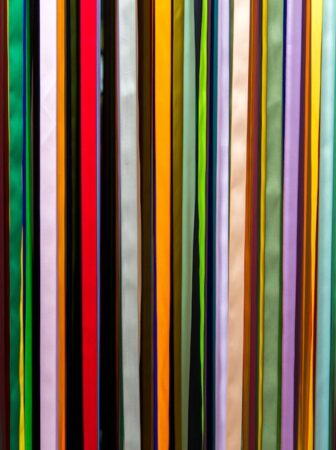 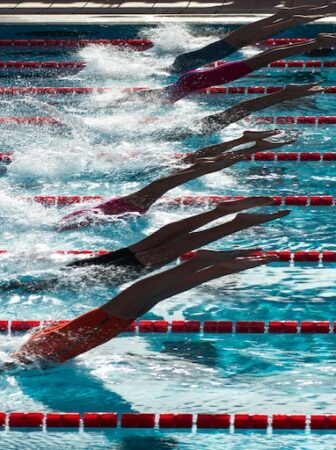 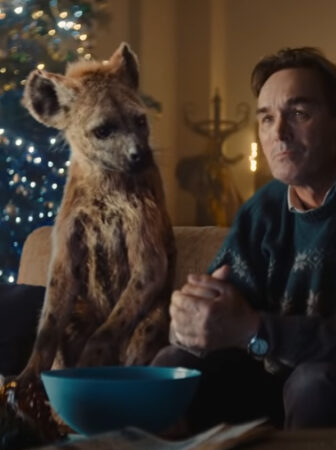 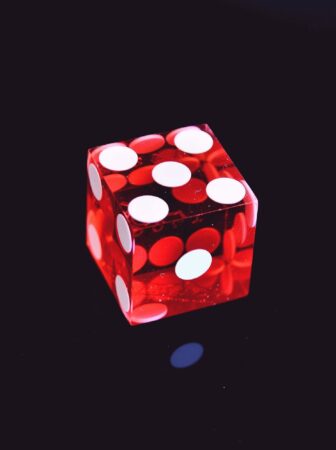 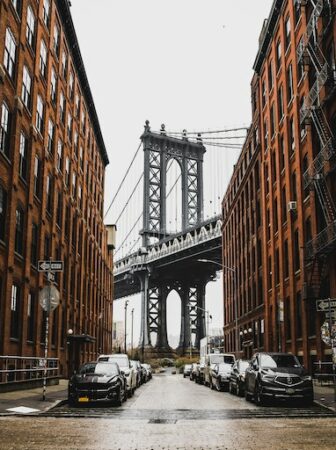 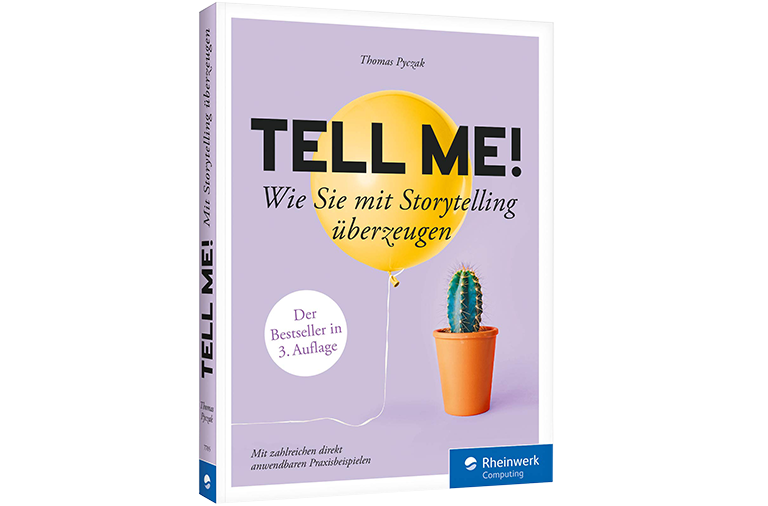 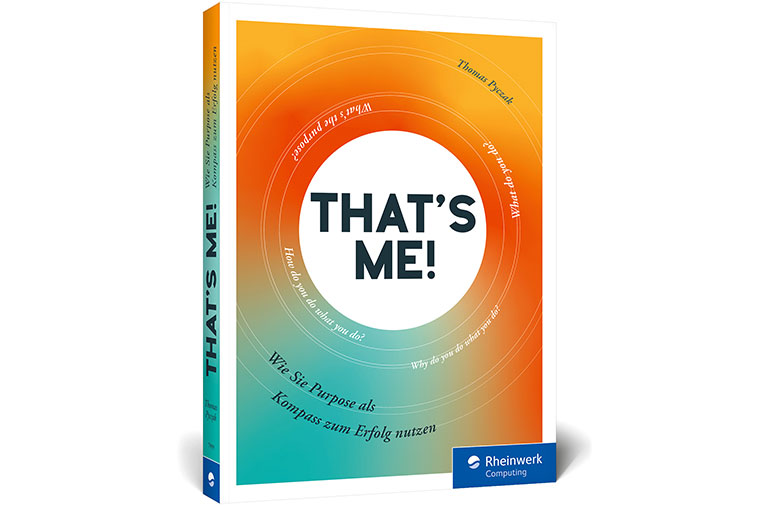